How Long Do Most Families Live In A House? 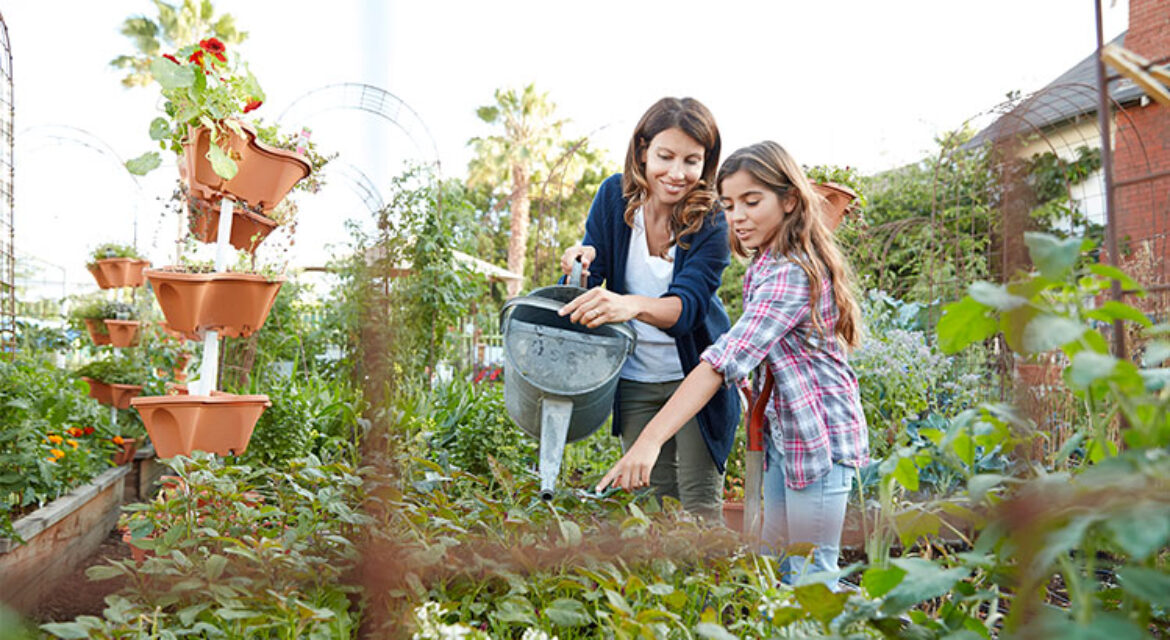 The National Association of Realtors (NAR) keeps historical data on many aspects of homeownership. One of their data points, which has changed dramatically, is the median tenure of a family in a home, meaning how long a family stays in a home prior to moving.

As the graph below shows, over the last twenty years (1985-2008), the median tenure averaged exactly six years. However, since 2014, that average is almost ten years – an increase of almost 50%. 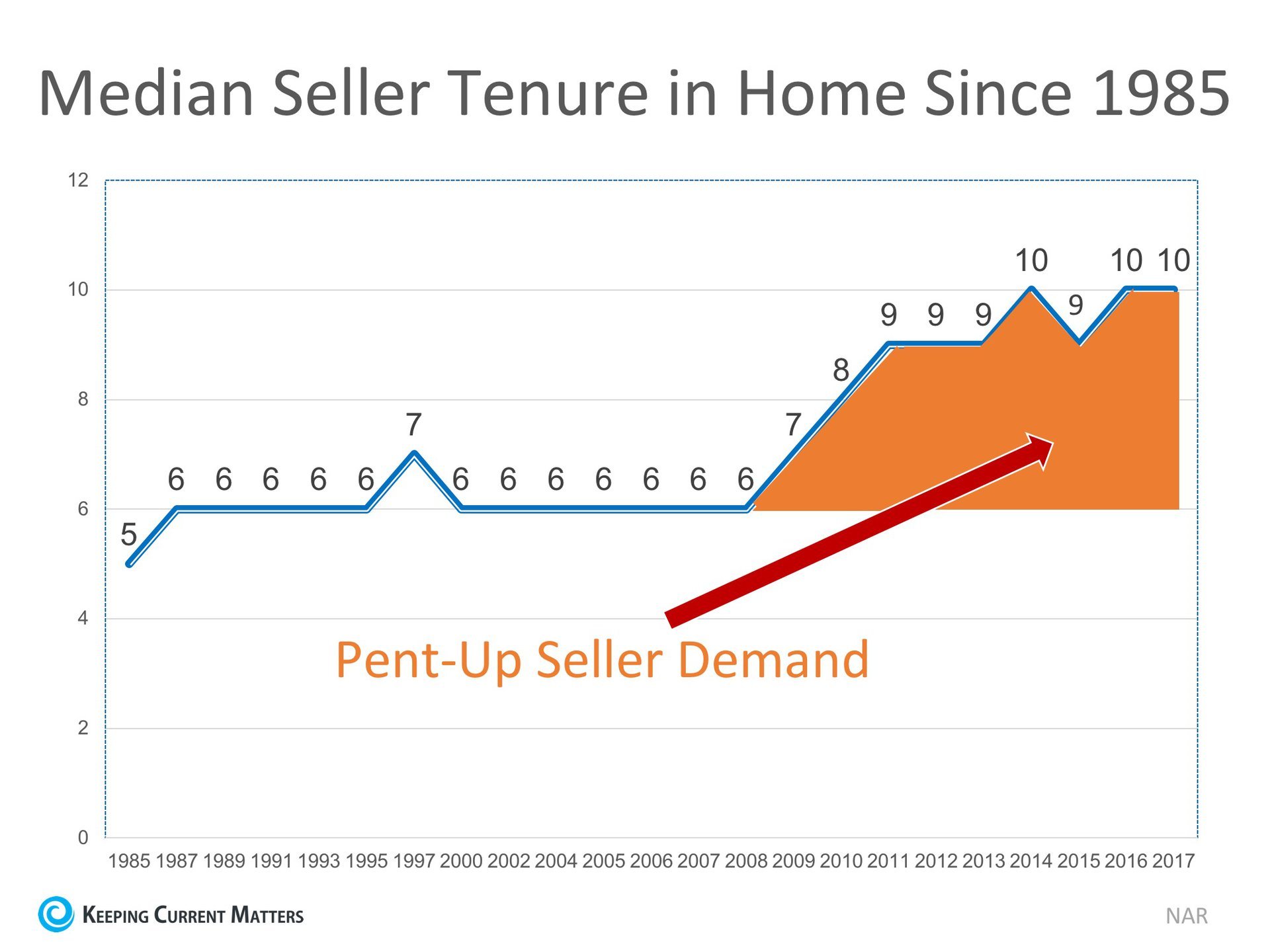 Why the dramatic increase?

The reasons for this change are plentiful!

The fall in home prices during the housing crisis left many homeowners in a negative equity situation (where their home was worth less than the mortgage on the property). Also, the uncertainty of the economy made some homeowners much more fiscally conservative about making a move.

With home prices rising dramatically over the last several years, 95.3% of homes with a mortgage are now in a positive equity situation, according to CoreLogic.

With the economy coming back and wages starting to increase, many homeowners are in a much better financial situation than they were just a few short years ago.

One other reason for the increase was brought to light by NAR in their 2018 Home Buyer and Seller Generational Trends Report. According to the report,

These homeowners, who are either looking for more space to accommodate their growing families or for better school districts to do the same, are likely to move more often (compared to typical sellers who stayed in their homes for 10 years). The homeownership rate among young families, however, has still not caught up to previous generations, resulting in the jump we have seen in median tenure!

What does this mean for housing?

Many believe that a large portion of homeowners are not in a house that is best for their current family circumstance; they could be baby boomers living in an empty, four-bedroom colonial, or a millennial couple living in a one-bedroom condo planning to start a family.

These homeowners are ready to make a move, and since a lack of housing inventory is still a major challenge in the current housing market, this could be great news.