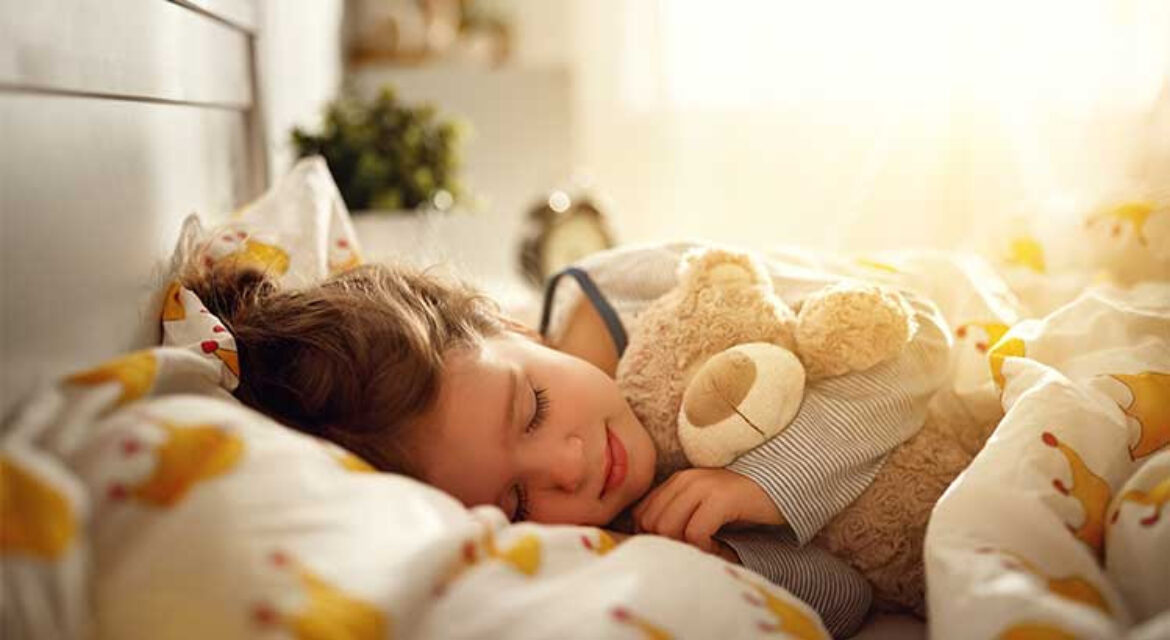 A recent survey conducted by Harris Poll and released by SunTrust Mortgage found that “55% of homeowners with a child under the age of 18 at the time when they purchased their home said that the opinion of their offspring played a major role in their home buying decision.”

5 Reasons Why To Sell This Summer! 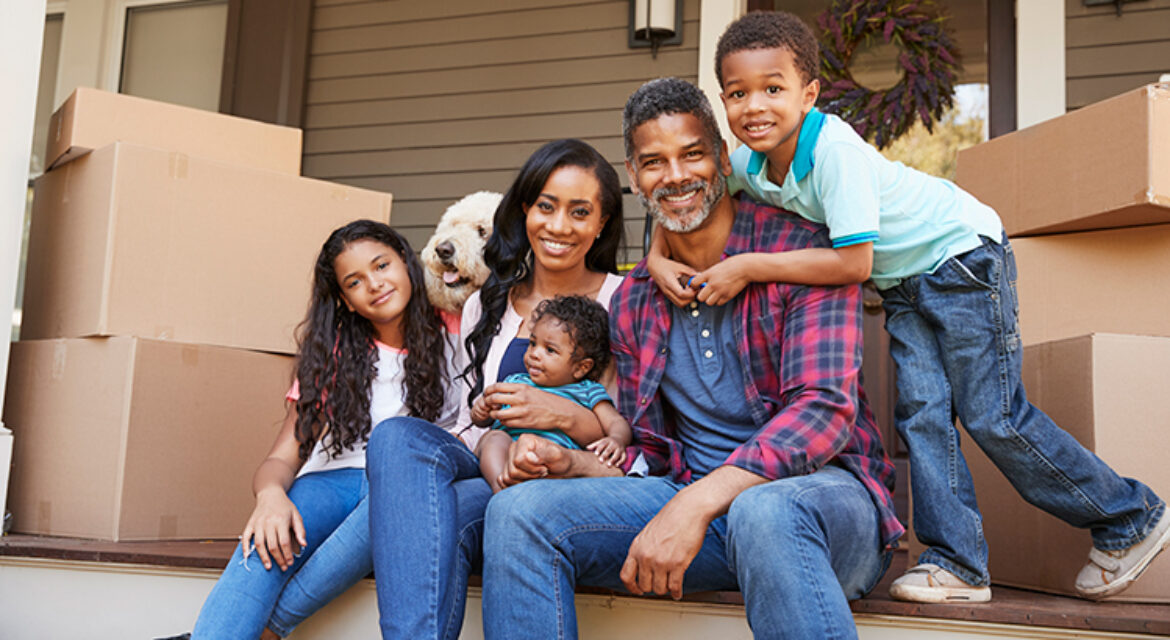 Here are five reasons listing your home for sale this summer makes sense.

No comments to show.